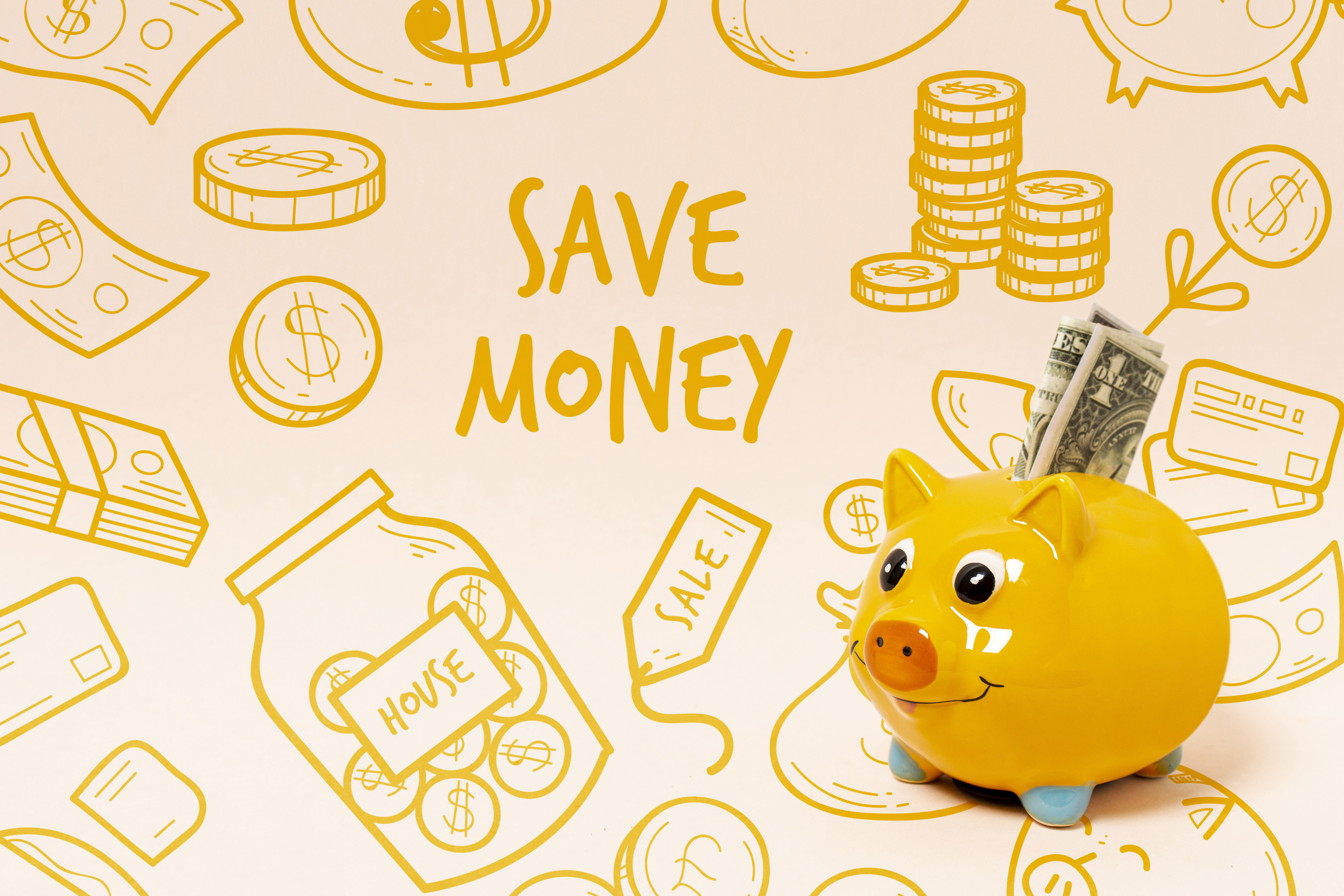 Do you know your tax bracket

The Tax Cuts and Jobs Act generally reduced individual tax rates through 2025, but some taxpayers have actually seen their taxes go up because of reductions or eliminations of certain tax breaks. This brief article explains why it’s important for taxpayers to know their brackets.

Do you know your tax bracket?

Although the Tax Cuts and Jobs Act (TCJA) generally reduced individual tax rates through 2025, there’s no guarantee you’ll receive a refund or lower tax bill. Some taxpayers have actually seen their taxes go up because of reductions or eliminations of certain tax breaks. For this reason, it’s important to know your bracket.

As before the TCJA, the tax brackets are adjusted annually for inflation. Because there are so many variables under the law, it’s hard to say exactly how a specific taxpayer’s bracket might change from year to year. Contact us for help assessing what your tax rate likely will be for 2020 — and for help filing your 2019 tax return. 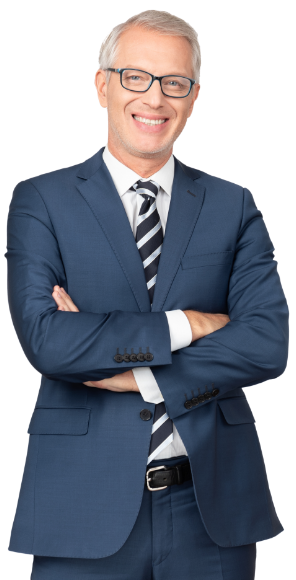 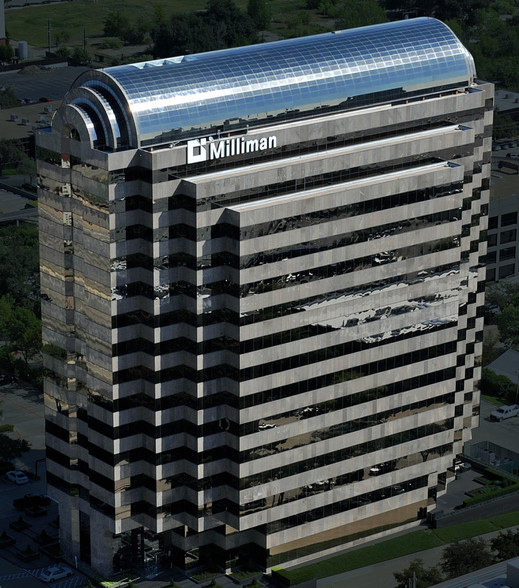 Are you a current client that has questions?